Prepping for the end of the world:
you’re doing it wrong

Jim lays out the planning you need to do before a disaster strikes – arguing for a sane approach to “prepping.” 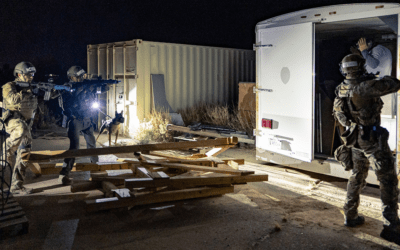 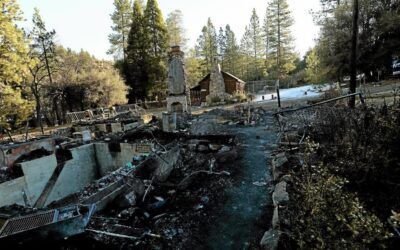