DRUNKEN WAR STORIES WITH THE DANIMAL 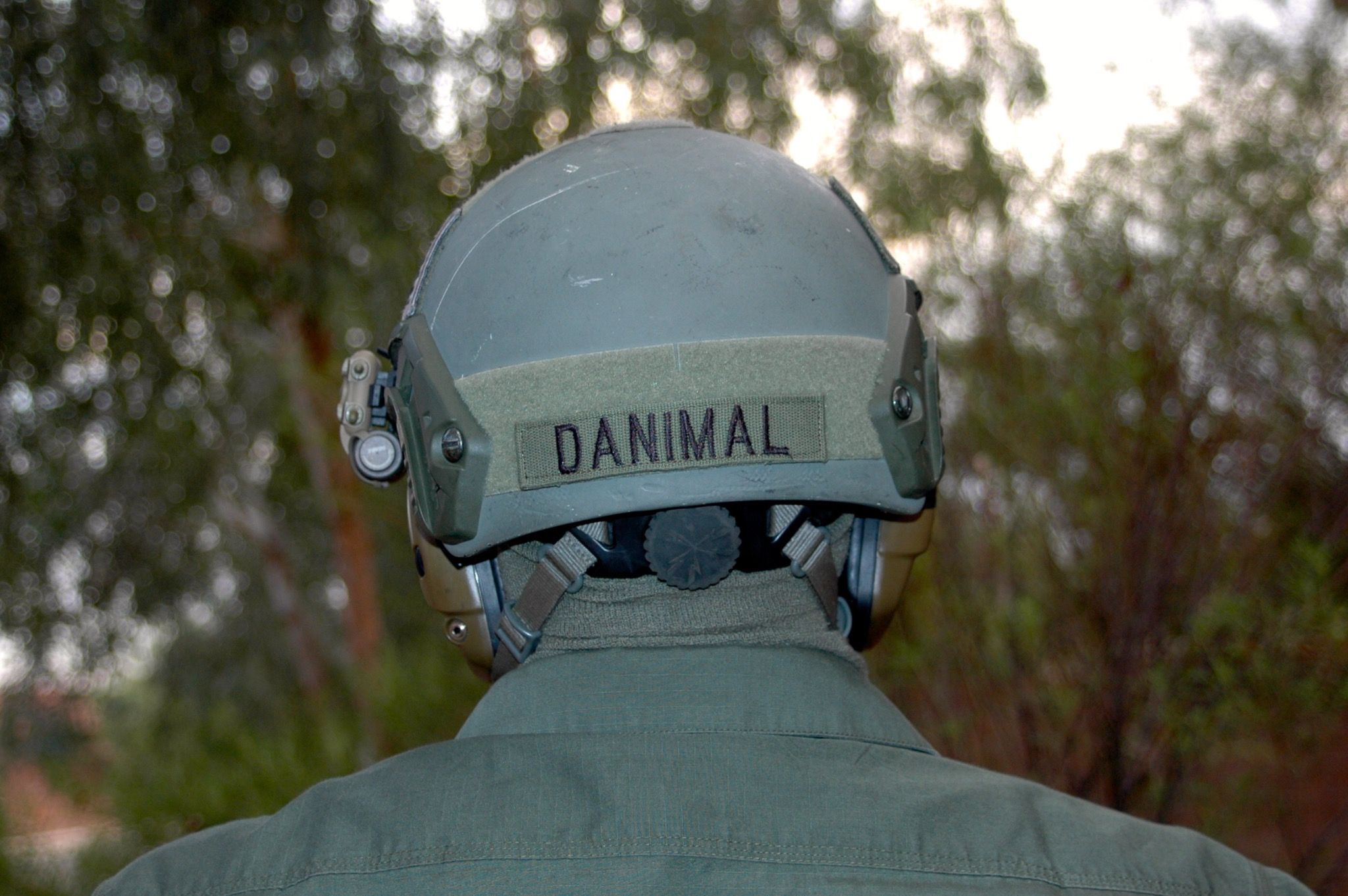 LANGUAGE WARNING! This episode is NOT safe for work! Uncle Dan likes Jack Daniels and he’s had a little bit to drink so we’re gonna drag some war stories out of him and have a good time. Dan was one of Mike’s team leaders on SWAT when he first joined the team. He’s also a football coach for his son, and it turns out there’s quite a bit of crossover between the two in terms of leadership and tactics. As the alcohol level rises, you’ll get to hear a little bit about how Dan has shaped the training culture in his agency and what he’s learned along the way. Good times!

Dan’s website (Not safe for work, or the faint of heart!) 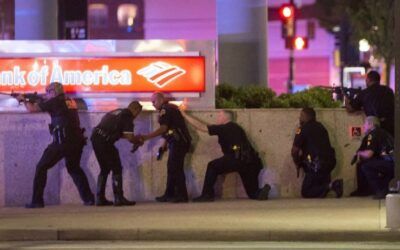 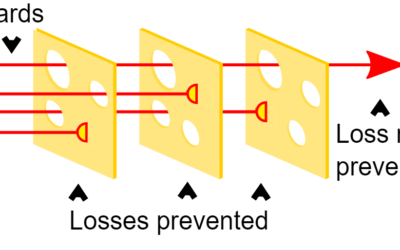