Two radicalized brothers built several bombs out of pressure cookers and other readily available items and detonated two of them near the finish line of the Boston Marathon back in April 2013. Mike runs us through an overview of this incident and several talking points for public safety personnel. We also touch on security for large public venues or events, the threat of improvised or homemade explosives, and potential warning signs for an attack.

Photo credit and news article about the attack

Brad’s bulletin about Getting Off The X 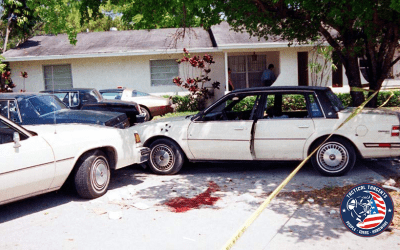 FBI Agents Grogan and Dove tragically lost their lives in the infamous shootout in Miami between multiple FBI Agents and 2 bank robbers. The lessons learned, and technology that arose in the aftermath are still felt to this day 30+ years later. Jim and Mike are joined again by Vince and they discuss some of the incident and what changes law enforcement experienced as a result of this tragic shootout. 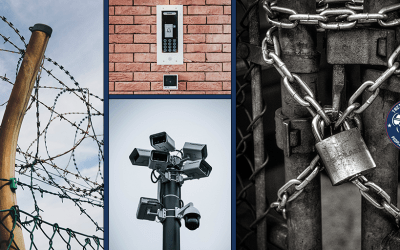 Home Security: If you get in a gun fight in your bedroom, you’re doing it wrong.

Keeping bad guys out of your home and away from your family is a core task for anyone serious about defense. Mike and Jim talk us through how to layer your security to make sure you have the unfair advantage.