FIGHT OFF THE X

Tactics for actions upon contact with a lethal threat in an ambush have remained relatively unchanged since I began my professional life in a world where something like that was a reality. I won’t get into the weeds defining types of ambush, mostly because I don’t have the time or enough caffeine, but I want to focus on the simplest way to train to achieve the desired outcome of victory.

Chances are if you’re still reading this then it’s likely, if I know my audience, that you are more experienced and intelligent than I.  Nothing that follows is earth shattering or novel content.  The goal of this rant is to present an idea to create dialogue and contribute to the progress of developing useful and efficient training.

We’ve heard the phrase “get off the X” repeatedly and it usually leads any kind of discussion about facing a lethal threat, as well it should.  It’s vital to elaborate on what the X consists of and more importantly what is meant by the get/move part.  The X is created by bad guy and it’s impossible to know how large an area it encompasses.  Absolutely move from a current position with the understanding that the next position of cover or concealment may not be safe, or only safe for a short time.  Staying in one place increases the likelihood of failure in a lethal fight.  No shit, right?

Any warrior, regardless of training and experience, will instinctively move already. I’m a huge proponent of mental preparation and we must instill the mindset of fighting first. The moving will happen on its own. Moving will not eliminate the threat and without violence the X will linger on. Let’s place the “fight” before the “move/get” word in the commonly used phrase to drive the priority home  further.

I saw a video of an MMA fight that can be symbolically compared to an ambush.  One fighter is getting pummeled.  He’s taking blow after blow and in turn develops an obvious defensive posture while backing into the cage.  He is moving all over the place while absorbing the onslaught but only delaying the inevitable.  Moving is not getting him off the X.  Then he starts swinging back.  He returns fire landing hits on his assailant and suddenly there is a noticeable change.  His opponent wobbles and now the guy who appeared doomed is full of life and on the attack.  He gets the knockout and the X is gone.

Moving is important but eliminating the threat creating the X through fighting is the priority.  Violence is absolutely the answer to this problem.  Violence will make the X go away.  Fight off the X. 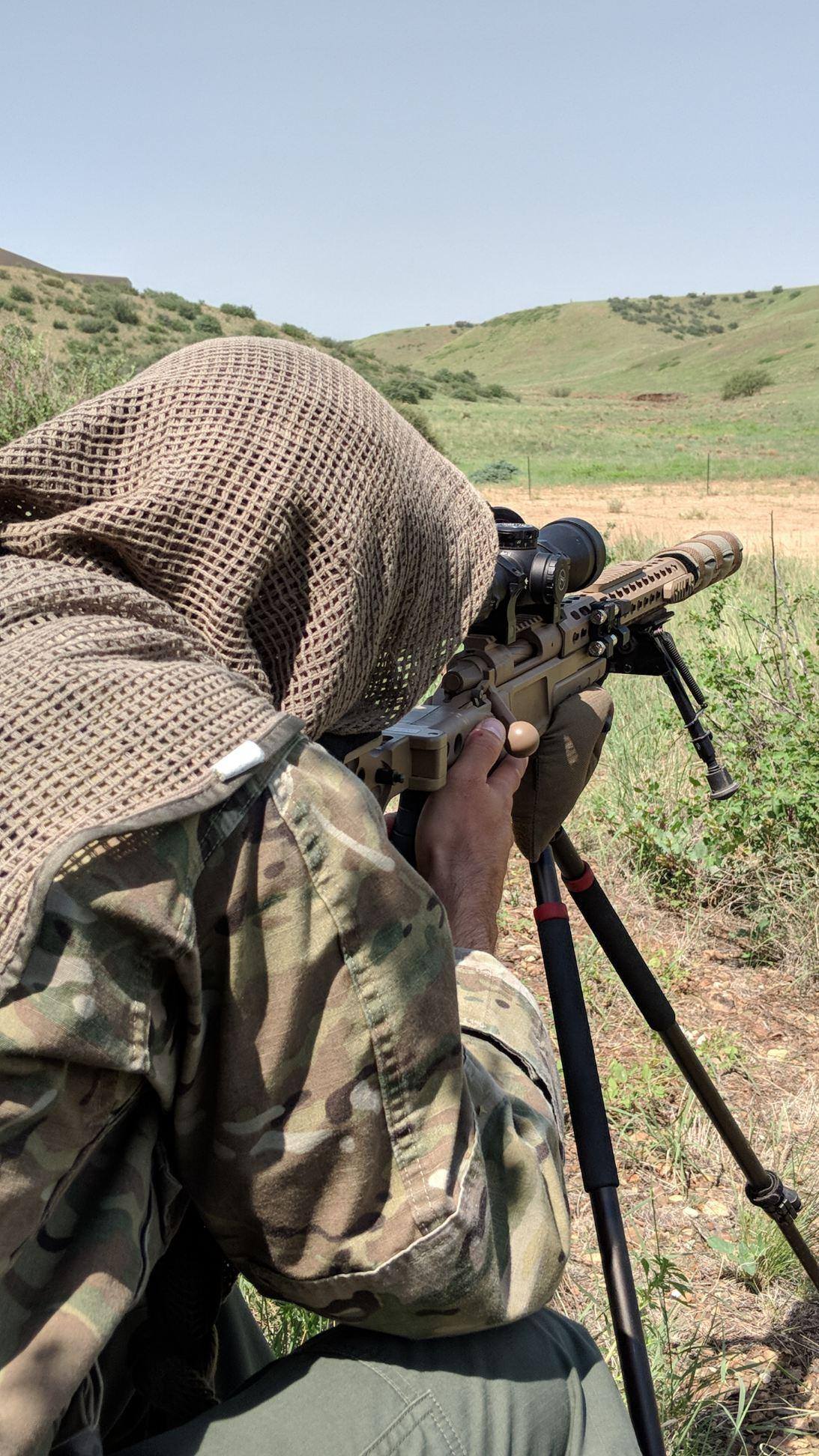 Brad is a friend and colleague of Mike. He’s a SWAT sniper with an Airborne Cavalry Scout (Army) background, and you should listen to what he has to say.  Good stuff. Thanks Brad!

Have something to share? Send it for consideration to info@tacticaltangents.com

Jim did a deep-dive on active killers complete with some case studies, scenarios, and some thoughts on getting help. Be sure to check it out to learn more about how to deal with mass violence.

The newsletter is a new thing! We’re trying to keep the printer-friendly version something that is easy to post on a bulletin board, if you’re into that sort of thing. Jim would tell you to post it in your workplace bathrooms and call it “Urin-tel.” If you want to subscribe, check out the sign- up form on our website.
← Balance: Training and Life Gun Handling →
Back to List