“Reference earlier call, proceeded to make contact with the complainant who indicated a BMA threatened her with a gun. 4A12 proceeded to walk over to the man’s vehicle. He proceeded to get out of the vehicle with his hands by his waistband. 4A12 proceeded to tell him to show me his hands. He lunged at me at a high rate of speed. I deployed my less lethal. He fell to the ground where I proceeded to cuff him. While in the back of my vehicle, he went into convulsions, and proceeded to stop breathing. EMS responded and transported him and he was later pronounced dead. NFI” 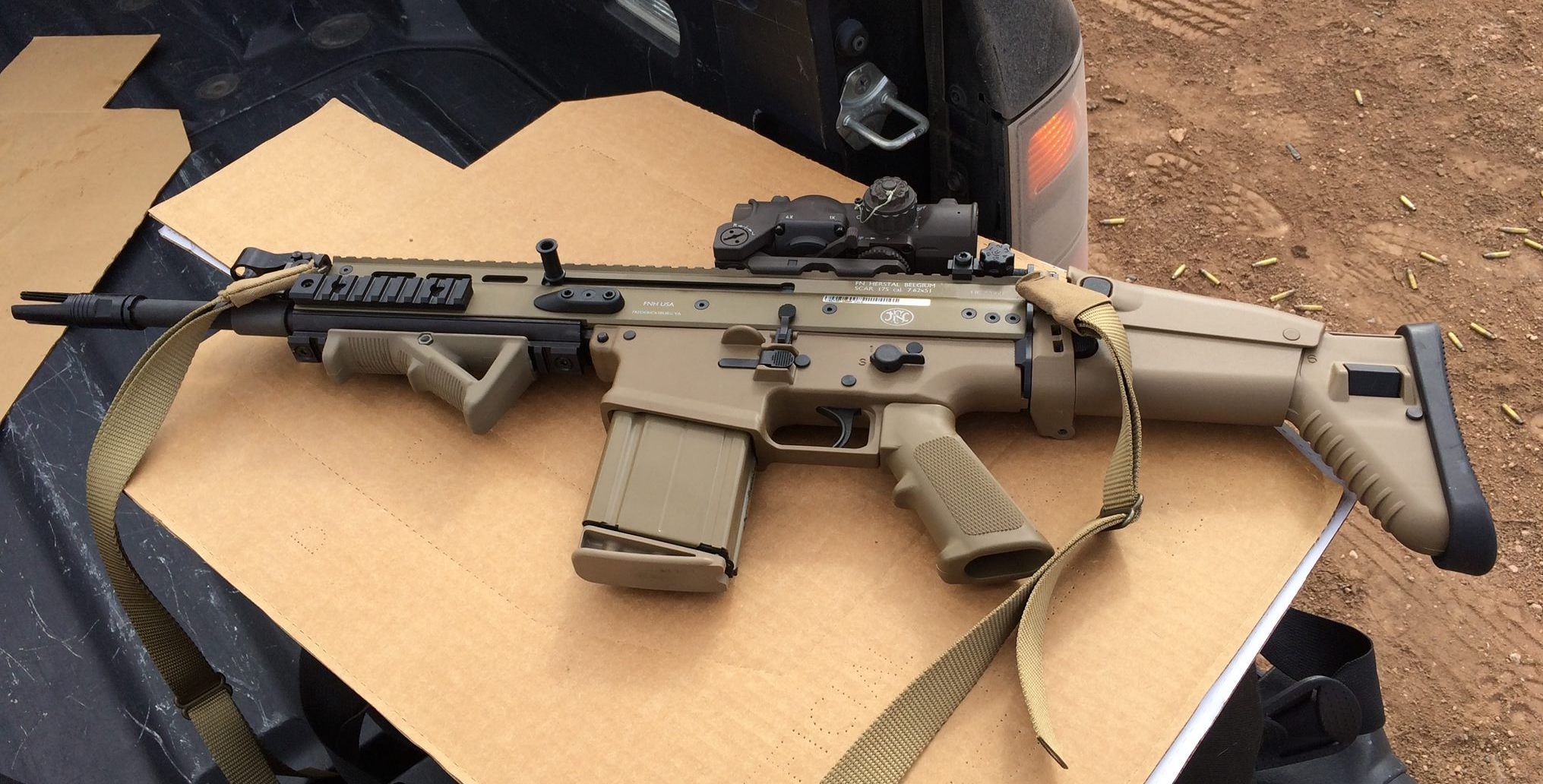 These aren’t my pants…

The subtle, contextual cues that guide our instincts are often tough to put our finger on, but they are also the reason we might approach one person or situation differently than another. The last thing we want to do is leave those decisions up to someone else’s interpretation. It is difficult to teach what stress, deception, and threatening body language look like in training.

END_OF_DOCUMENT_TOKEN_TO_BE_REPLACED

One of the key flaws in civilian tactical training is how much time and effort we put into shooting and fighting skills and how little time and effort we put into conflict resolution. If all we teach is shooting, and the one tool in your “toolbox” is carbine skills, then the whole world might tend to look like a shooting range to you. That is a dangerous habit pattern…

END_OF_DOCUMENT_TOKEN_TO_BE_REPLACED

END_OF_DOCUMENT_TOKEN_TO_BE_REPLACED
« Older Entries
Next Entries »
Writing like that kills cops. It kills cops because it doesn’t play well in the media or in court. That stilted pseudo-professional way of writing in passive voice makes cops sound intentionally opaque, robotic, and incompetent. Bad writing invites scrutiny, ridicule, and enhanced oversight by people who are far-removed from tactical reality. That gets nonsensical policies, micromanagement, a slower decision cycle, and artificially limited options inflicted on you. That writing also costs convictions because lawyers can use it against you and jurors can’t understand you.
When we started this Tactical Tangents project, I asked some of my cop buddies what issues the community needs to fix. A police academy instructor at a major agency in Southern California told me, “Jim, you have to teach these guys how to write and speak. They grew up texting and they don’t know how to write a report or even speak with a citizen if they can’t do it through text. It is costing us convictions!”
In all professional communication, we are trying to be accurate, brief, and clear. And many cops, maybe in their efforts to sound formal, official, and technical – deliver a written product that is the opposite of what they are trying to produce. While I cannot make you a brilliant writer in one article, I can give you a couple of pointers that will get you moving in the right direction… at a high rate of speed.

“High rate of speed” – This is redundant; sort of like saying “ATM machine,” because speed is already a rate. Let me drop some kinematic knowledge on you: The rate of change of position is speed. The rate of change of position in a given direction is velocity. The rate of change of velocity is acceleration. The rate of change of acceleration is jerk. So if you are trying to sound technical, talk in velocity, acceleration, or jerk. When you say “high rate of speed” you are saying “high rate of rate of motion.”
“Vehicle” – Vehicle takes more syllables to say than “car” or “truck” or “bike” and is less descriptive. If the goal of all communication is to be accurate, brief, and clear – “vehicle” fails at least two of those criteria.
“Proceeded to” – That just fills space. Of course you proceeded to, that is how things happened.
“Reference” – Do you mean regarding? I think you mean regarding? Or “about?” Try this: “I spoke with my sergeant about the incident.” Instead of, “I spoke with my sergeant reference the incident.” Did I hear a niner in there? Are you talking on a walkie talkie?
“Indicated” – Usually too vague to be useful. Did the person say it with words? What were those words? Did they shrug and point? Say so. You can use it if you mean to paraphrase and summarize what the person said, and his/her actual words and gestures are not relevant.
“The car was blue in color” – Why are you writing backwards? It is a blue car. Say “blue car!”
“Nothing Follows” and “No Further Information (NFI)” – Really? I guess that wasn’t clear with all the blank space after that last sentence. This was more of a factor in the old carbon copy and mimeograph days. But if you aren’t required by policy to add it, do you really need it in 2017?
“The Bonehead Errors” – Ordinance is a municipal code, ordnance is something that explodes. Their/There/They’re mean different things… along with too/to and its/it’s. You might print this out and post it next to the computers in your work space: The Oatmeal Spelling Guide.
So let’s take another look at the “above referenced” incident:

“While making contact with the caller, she told me she was threatened by a man with a gun and that the subject was sitting in his car across the street. I made sure she was safe, and then went to make contact with the subject. As I approached his car, he exited the driver door and postured himself in a fighting stance, but with his hands low near his waistband. I directed him to show me his hands and he immediately lunged at me, quickly closing the 20 foot distance. As he got within distance to strike me, I used a Widget brand electronic taser device to stop his momentum and bring him to the ground. He appeared agitated but otherwise healthy and compliant as I put him in handcuffs and placed him in the back of my patrol car. About two minutes later, I noticed he appeared to be convulsing and I immediately requested emergency medical support while I rendered aid to him in the field. I got him out of the car, conducted an assessment and determined he was having a major medical episode. Following my training, I attempted to protect his head as he thrashed. EMS arrived and transported him. I learned later that night that he died at the hospital.”

Is it longer than the original version? Yes. Will it save you time and pain later? Yes, therefore it achieves brevity even if there are more words.
If you want to learn more, one of the better sources on professional government writing is the Air Force writing handbook, Tongue & Quill. Of course, very few people in the Air Force actually read the sections on how to write well, we mostly refer to the memo templates to figure out how many spaces to leave between the body of the memo and the signature line — but the first three chapters are actually a really good resource to quickly improve your formal writing skills. You can view it here. Another common guide used in academic writing is The Elements of Style by Strunk & White. I have an FTO buddy who makes his trainees crack open Elements of Style when they are writing reports. That is pretty hardcore, but if that report makes the difference between a conviction and letting a dirtbag walk, he has my support.
…Nothing Follows.
-Jim
About the Author: Jim is not a cop. He did have to take a lot of classes and do a lot of precise technical writing to get his masters degree though, and he sees even worse writing in the military. The opinions expressed here are his alone and do not reflect the policy or position of his or any other agency. The scenarios are fictional examples that are products of his imagination.