The Tactical Case for Restraint

The best counter-tactic is avoidance 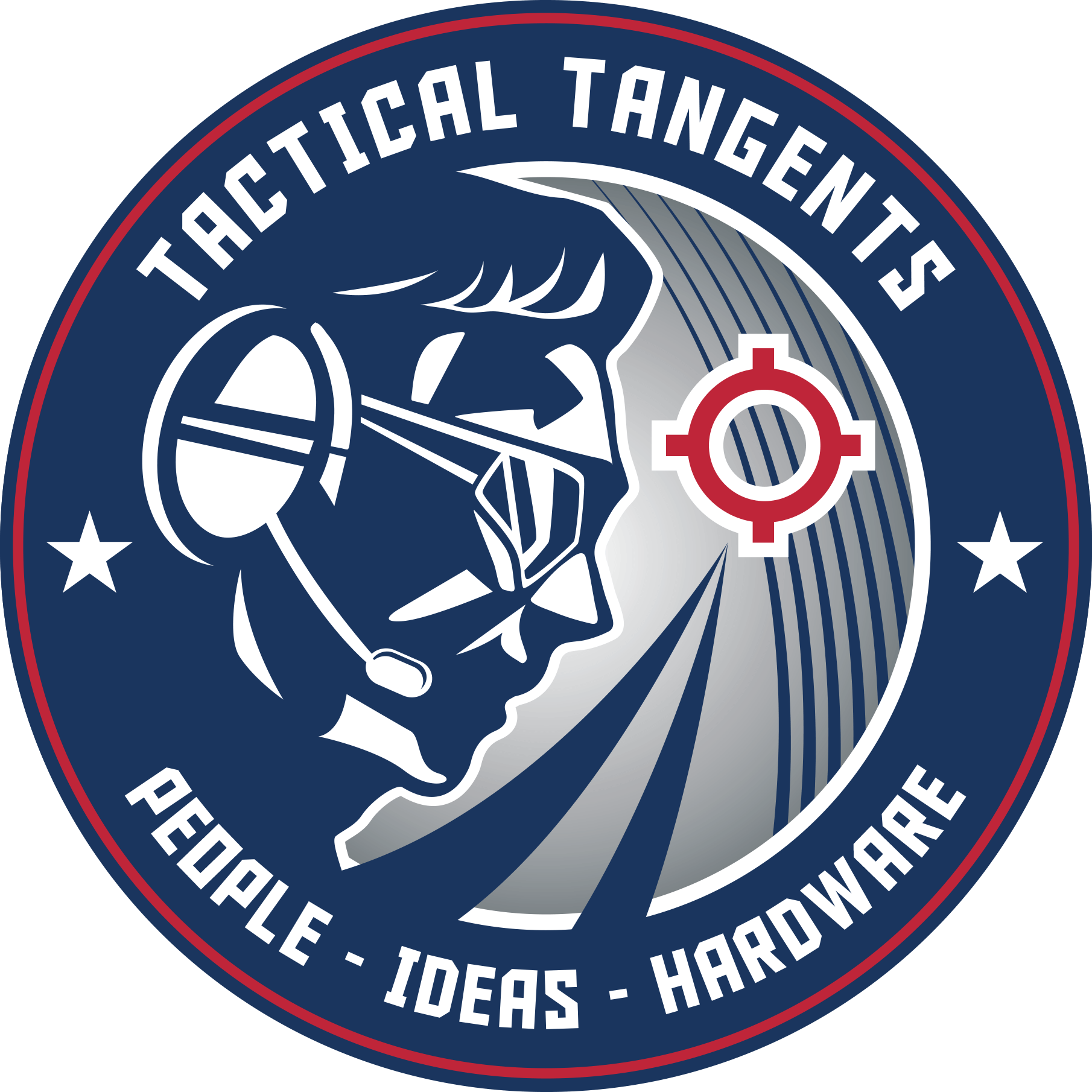 Join our Email list for the Fast Transients bulletin. It's Free!

END_OF_DOCUMENT_TOKEN_TO_BE_REPLACED

END_OF_DOCUMENT_TOKEN_TO_BE_REPLACED
« Older Entries
One of the key flaws in civilian tactical training is how much time and effort we put into shooting and fighting skills and how little time and effort we put into conflict resolution. If all we teach is shooting, and the one tool in your “toolbox” is carbine skills, then the whole world might tend to look like a shooting range to you. That is a dangerous habit pattern. Even if you ignore the criminal, ethical, moral, and civil liabilities of getting into a fight, you have to acknowledge the practical and tactical implications of getting into a fight: your odds of losing, and the cost of losing, are far too high to accept in most cases. Somewhere in all of the training opportunities available at shooting ranges and tactical training sites, we tend to miss a very important distinction between YOU and a SWAT team. That SWAT team has overmatch. Consider this popular internet saying about gunfights:

Rule 1: Forget about knives, bats and fists. Bring a gun. Preferably, bring at least two guns. Bring all of your friends who have guns. Bring four times the ammunition you think you could ever need.

The corollary to that rule is that you never get in a fight unless you have the enemy grossly outnumbered, outgunned, and shocked into paralysis. If you are in a fair fight, you did not plan it properly.

But what if you are a really good shooter?

Consider a special operations team deep behind enemy lines. Each operator might be heavily armed, well trained, and physically talented, but they are often outnumbered and outgunned. So most special operations teams in truly hostile environments will do just about anything to avoid direct confrontation. Second, those teams also carry radios to connect them to attack helicopters, gunships, and surface-to-surface missiles. You don’t have that support at your disposal.
If you get into a fight, or let an aggressor coax you into a fight, even if you have some advantages, your odds and the potential costs of losing are simply too great. So before we get any further, you need to sort out what is worth fighting for – and your list should be very small. I put it at survival, survival on your own terms, and protecting others. I am not going to get into a gunfight over someone stealing my car – and not just because of the legal/ethical problems with that but for the very pragmatic reason that I don’t want to risk that thief killing me over a car. So, if you have any choice in the matter, turn the other cheek, apologize, assume a non-threatening posture, walk away, bribe the aggressor, apply some thoughtful words to help defuse the tension, put on a show of force to make a fight unnecessary, and then – and only if you don’t have a choice, apply as much force as you need to stop the threat. That doesn’t mean you should hesitate though, when the time comes, you need to fight with Speed, Surprise, and Violence of Action.
So when it comes time to fight… when it is your life or his, when it is your wife’s safety or his, when all attempts to negotiate have failed, and when you cannot wait until you can fight with total overmatch, THEN you explode. You have to stay agile enough in your escalation that you can go quickly from trying to defuse the conflict to escalating faster than the bad guy can cope with the escalation – I say “explode” because you don’t just escalate up 1 step, you escalate up enough steps to put him on his heels or better yet, on the floor. You do this because you need to achieve some kind of overmatch against the attacker. We are going to talk about a few of the ways you can avoid the fight, or slow the progression of the fight until you have more advantage.

One step in your escalation of force is your words. If you can, talk to the aggressor. That talking might help give you time to assess the situation and make a plan, and it might defuse the situation altogether. In particular, try to assess if the aggressor is a rational person with a grievance, or a predator, or a lunatic.

Apology as a Weapon

Rational people understand reason, compassion, and dignity – even when they aren’t feeling very rational. For those people, usually all they really need is an apology and some concession. Learn how to apologize in a meaningful way. This may not be what you expected in a tactics article, but this life skill will help you win fights and ultimately survive by staying out of the fights you don’t need to get into. Gary Chapman and Jennifer Thomas wrote a relationship book called The Five Languages of Apology: How to Experience Healing in All Your Relationships (the newest edition is titled When Sorry Isn’t Enough)– and you need to read it. Few things will defuse a fight faster than a well crafted apology. Even when you don’t feel it is warranted, or if you feel like you are the injured party. In Five Languages of Apology, Chapman and Thomas explain that in different situations, different people need to hear apologies in different ways usually one of these five styles:
Most apologies fall short because the person doing the apologizing only hits one of those styles and the person receiving the apology needed to hear it in a different style. Men, particularly American men, tend to see apology as weakness. That is not true, choosing to apologize and speak to the opponent’s rational side instead of escalating the confrontation is a sign of strength. You are not so afraid of the opponent that you get panicky and defensive. Be strong enough to say that you are sorry.

In a confrontation, you need to be very cognizant of the tone, volume, and inflection of your voice. Remember that you are spun up, but so is your adversary. In a stand off, you may need to cut your words down to just the basics like “STOP – DON’T MOVE – SHOW ME YOUR HANDS” or “GET ON THE FLOOR!” If it hasn’t developed that far, you may need to go with a softer, slower tone, like, “Hey man, I am sorry, if it is alright, I am just gonna get out of your way.”