The inner game of thriving 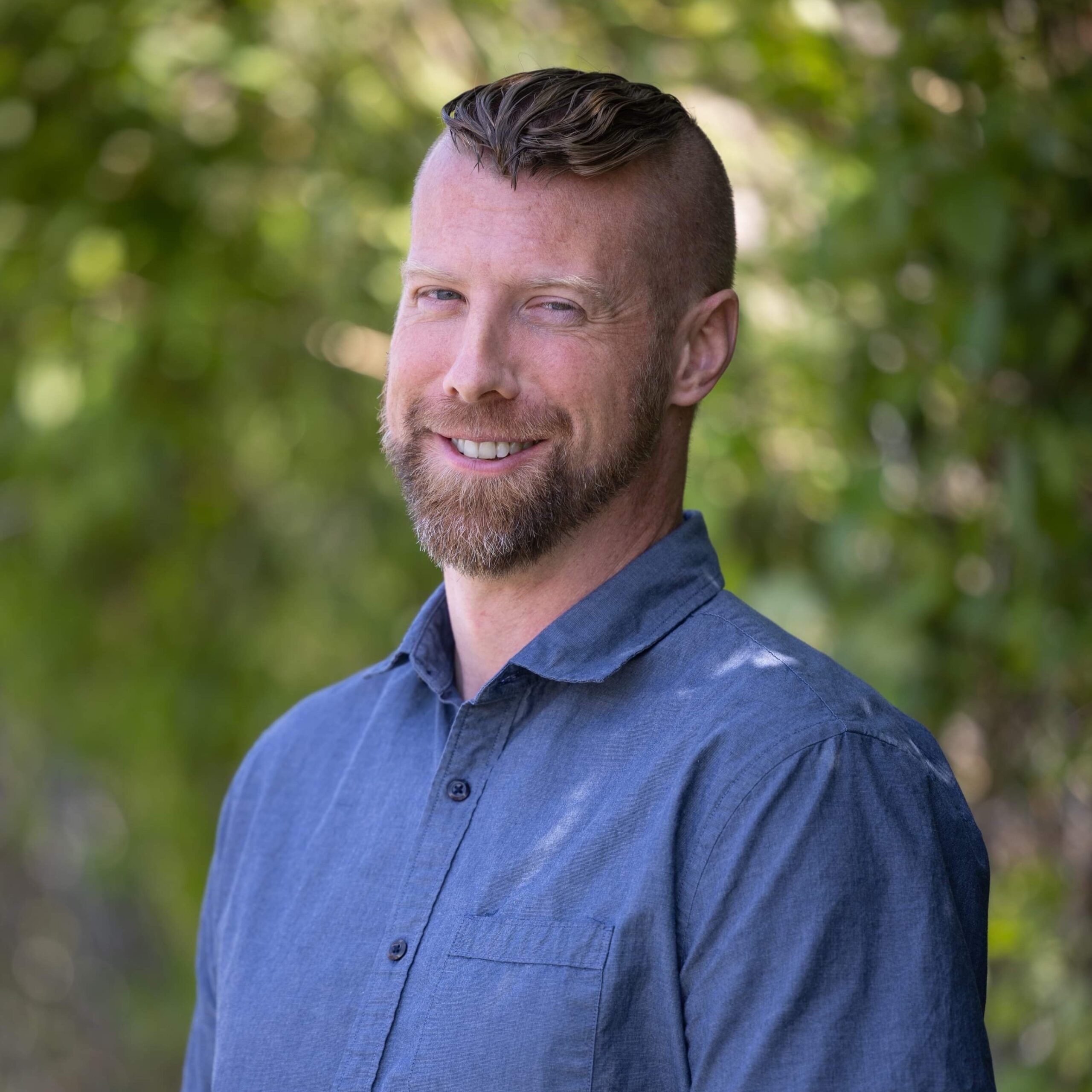 In this episode, Mike sits down for a discussion with Ross Hick. In addition to his career supervising violent felons as a Probation Surveillance Officer, Ross works as a trainer with Citizens Defense Research. One of his specialties is the psychology of critical incidents. There’s a lot of material out there on preparing for the fight, but Ross and Mike go on a deep dive about preparing for the aftermath. 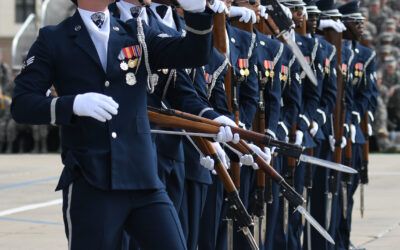 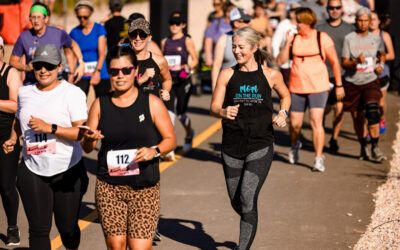