TrAINING WITH ROLE PLAYERS AND OP-FOR 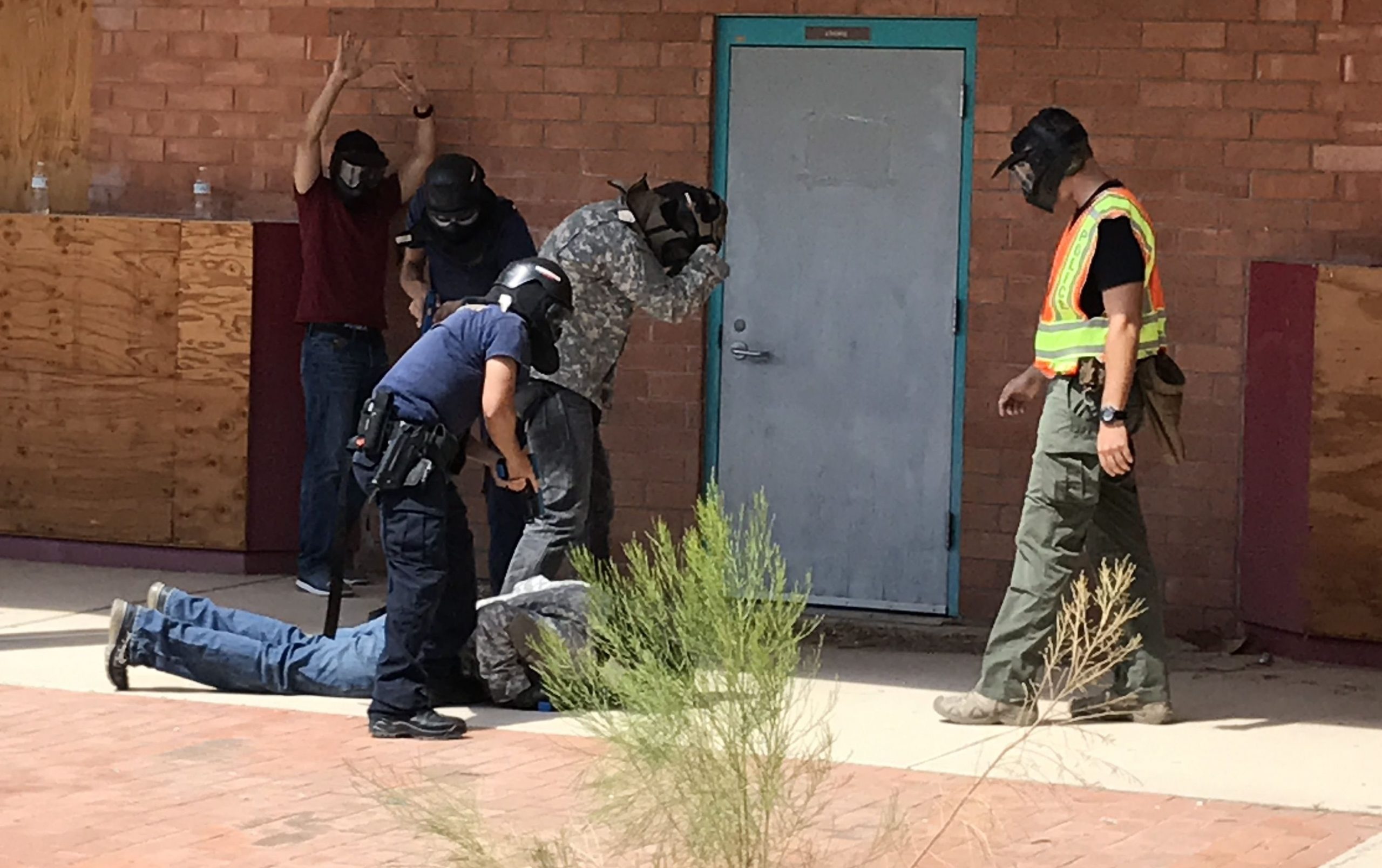 Reality based training with opposing force and other role players

What about “reality” are you trying to simulate when you run scenario based training? How do you explain to your role players what you want them to do? These are some of the questions we are going to address in this episode about training with role players and opposition forces. Using reality based training is an invaluable tool and one of the areas often neglected beyond initial training in the military and public safety. Good training relies heavily on dedicated instructors and quality role players.
Red Flag article
RAND Research Boyd’s Organic Design for Command and Control 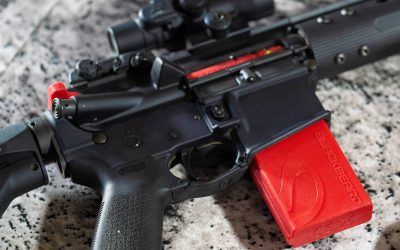 Improve your shooting with the Mantis (Bonus Interview)

The Mantis is a family of firearms training tools that work for live and dry fire. Learn how the Mantis gives feedback to help shooters and instructors at all levels in this interview with Austin Allgaier. Mantis is a product that we really believe in and we encourage novice and advanced shooters alike to use the Mantis to take their firearms proficiency to the next level. Hear about ways it can help you in this bonus episode. 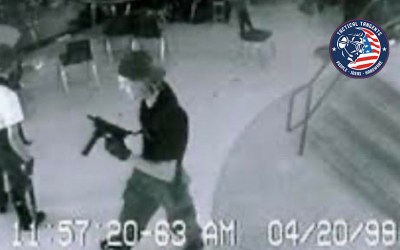 Two High School students carried out one of the most well-known but least understood rampage murders in 1999 that led to a paradigm shift in Active Shooter response in American Law Enforcement and public safety. One of the lesser known facts of this politically charged event was that the attackers carried 99 explosive devices into the school with them at the outset of this attack, and the ripple effect of lessons learned related to rampage murder tactics and doctrine are still being tweaked with today. There are critical messages to hear about this event for everyone to include teachers, parents, public safety personnel, and anyone serious about survival or self-defense.