Dealing with Fog and Friction when things go sideways 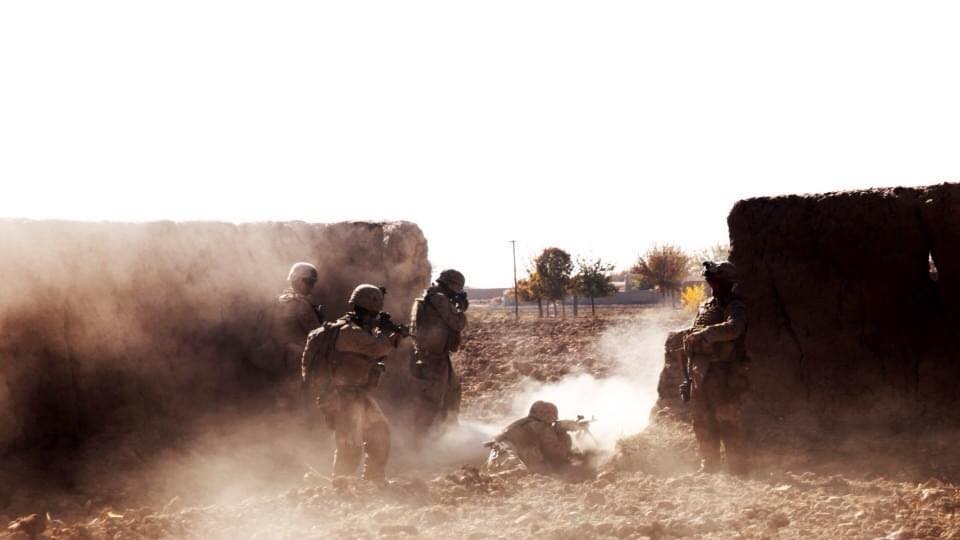 Some of you might have experienced a crisis that was later described as a “Charlie Foxtrot,” which is an acronym for the sort of situation known for being chaotic, overwhelming, and difficult to manage. Mike and Jim discuss the doctrinal definitions of fog and friction and talk about some coping strategies and training philosophies that will help you deal with these kinds of problems. This is not terribly different than managing stress, but often has to do more with groups than individuals. Listen to learn about ways to communicate and interact with your team and plan for when things get weird.

RAND Paper on Performance Under Stress 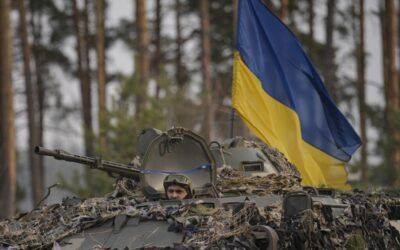 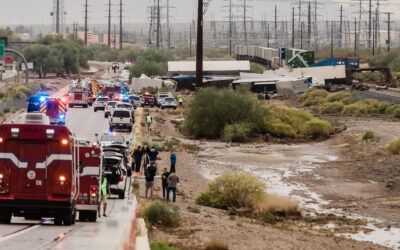 Whether you are trying to deliver consistent training to thousands of people or manage a major critical incident one thing is for certain: More is not always better. But a lot of tasks at major events are manpower intensive and we need to make the most of the available resources. This is a thought exercise especially for people who work in either really big or really small organizations who want to be able to scale up or down according to their needs, and who need to develop expertise in their front line troops and supervisors.