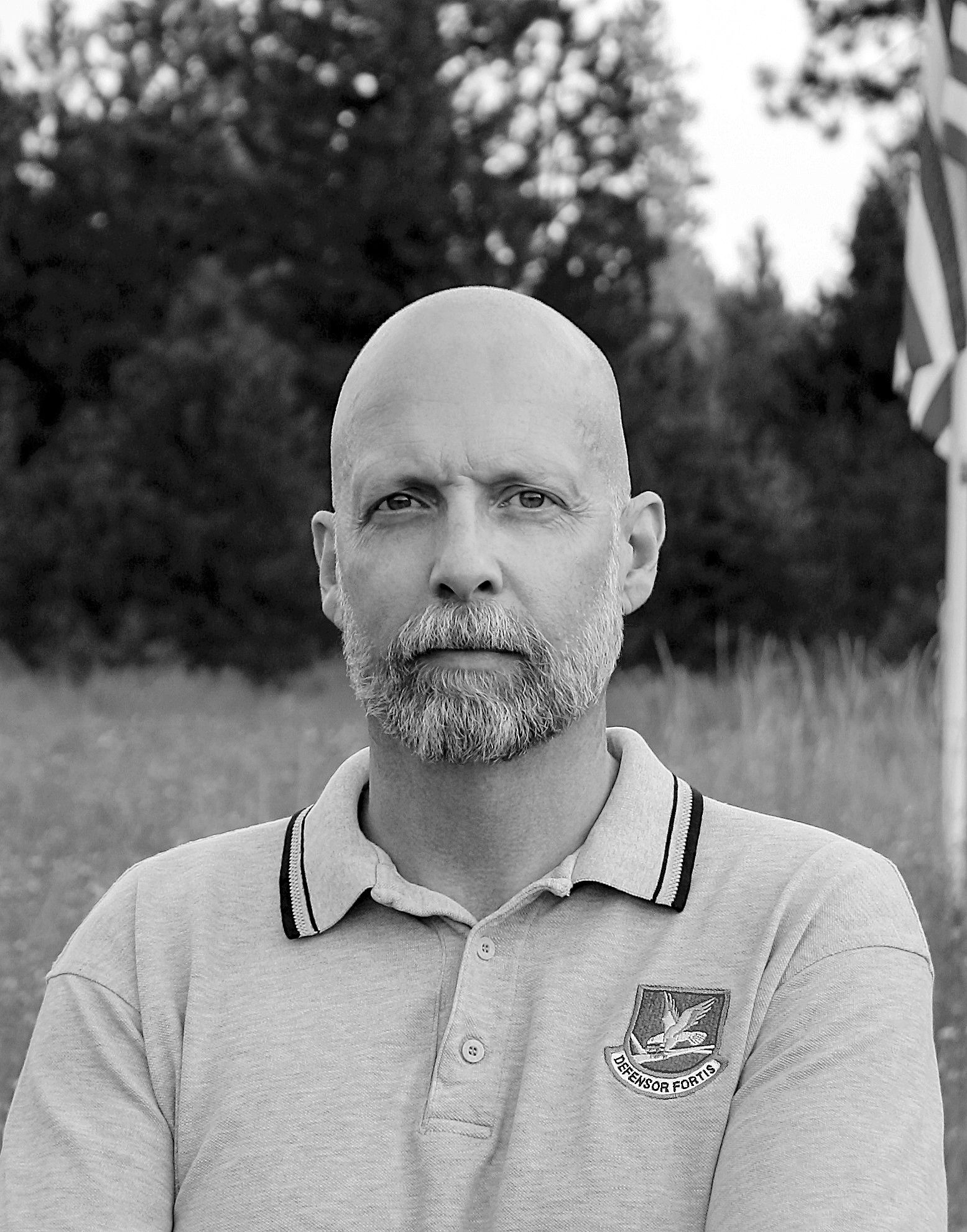 We interviewed Andy Brown, the author of Warnings Unheeded, to discuss his role in stopping an active shooter with an AK47 by shooting him in the head from 68 yards away with his pistol. We cover the things that he credits with his success that day including dry fire practice, mental rehearsals, and personal responsibility, as well as the pre-attack indicators that several people observed before the attack. We also discuss a notorious B-52 crash that happened in preparation for an airshow at Fairchild shortly after. This is one you won’t want to miss. 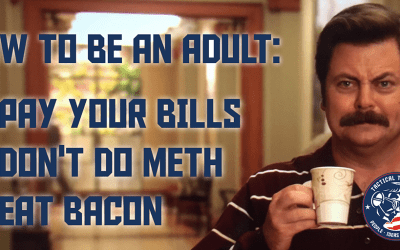 Sometimes the skills you need to be a professional have less to do with your actual job and more to do with, well, everything else. Put money away for retirement. Have a backup plan. Have a healthy marriage and life at home. Get a hobby. Taking care of your own wellness and the people around you are what help you be a high-performer at work. All the knife hands and shooting drills in the world won’t help you be successful if you don’t show up to work in a state of mind to focus on all the cool stuff. 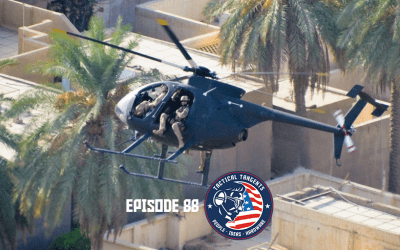 Ryan Wyatt is a flight paramedic who has worked on air and ground ambulances, in a trauma center, and overseas. After time spent as a Navy Corpsman, Ryan also deployed to Iraq as a private military contractor flying on Littlebirds doing medevac work. Hear about the time his Littlebird went down behind enemy lines and more.