I was at an instructor conference last week and it occurred to me that police trainers everywhere have a lot in common: Our purpose, passion, and philosophy are often in sync, and we face similar challenges—advocating for more and better training among them. We fight bureaucracy on several fronts to get staffing, money, and resources we need—and sometimes gripe when our bosses don’t prioritize our efforts or give us what we need. The struggle is real.

Sometimes we fall into this trap where we throw our hands up and accept that some things are out of our control—and that is true. But not every change happens with the wave of a pen. There are times where getting buy-in and visibility on an idea is something that we have to strive for—it doesn’t happen in a vacuum. In fact, I would argue that it becomes your responsibility, once you’ve identified that need, to effectively convey it as a priority. We can make excuses, but we need are results. We can’t have both.

How do we do it? The glacial shift of culture change happens in subtle ways. Is the culture what needs changing? Not every solution to a problem lies in overcoming institutional inertia, but the more we understand the dynamics of organizational behavior the more effective we will be at achieving our goals. Unfortunately, those dynamics include things like careerism. Some people are only interested in advancing their career and their choices are going to be steered by what they think will position them favorably. Perhaps they have the attention or gratitude of someone with authority—but they don’t want to overstay their welcome, or ask for favors that don’t offer a good return on their investment. You might not like those people, and that’s okay. But you might work for them some day, so be nice because it can only help you later.

Make a list of people and things within your sphere of influence, but also consider those on the fringes. If you can’t reach the boss, maybe you know someone close enough to figure out what will resonate with them. If it’s some widget you want, get one to test and start showing it to people at lower levels in hopes of credibility and discovery (try nicely asking the company for a sample). Sit back and challenge the idea, is it really worth trying to sell? Are there smaller, more subtle steps in the right direction? Don’t be afraid to ask—sometimes you just have to take a chance, knock on the right door, and pitch the idea to the boss himself. Ask the right questions. Have conversations. Some of those conversations might be difficult—have them anyway. What we cannot do is give up and stop trying to innovate. It can be tiring and frustrating, but it is necessary if we are to advance the status quo. Keep fighting. 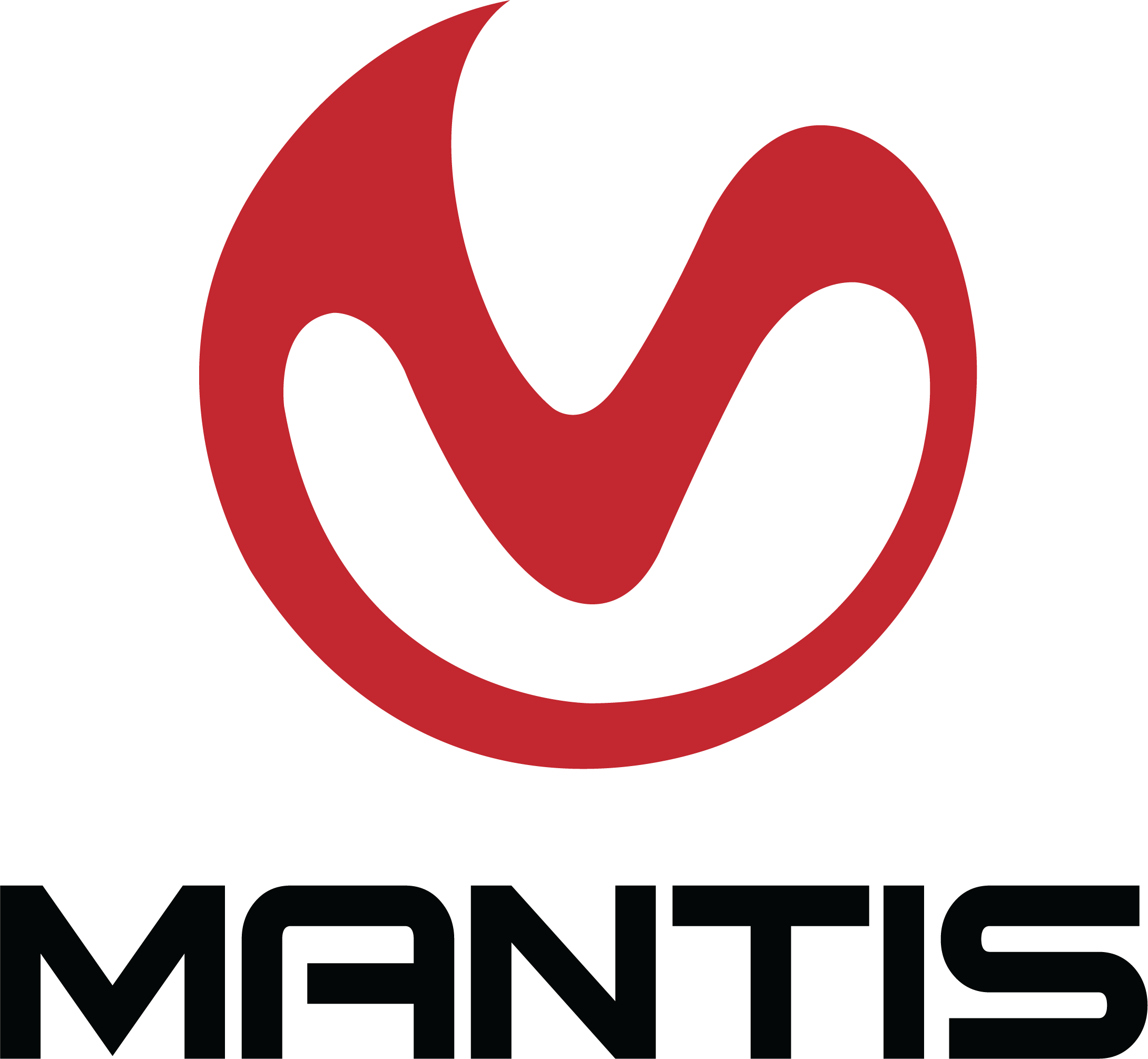 We did a debrief recently on the 1993 Waco Standoff, something every one in public safety should hear. You guys wanted more deep dives and case studies, so check it out!

We’re trying to keep the printer-friendly version something that is easy to post on a bulletin board, if you’re into that sort of thing. Jim would tell you to post it in your workplace bathrooms and call it “Urin-tel.” If you want to subscribe, check out the sign- up form on our website.
← Backup Guns, Yay or Nay? Making Smaller Circles →
Back to List